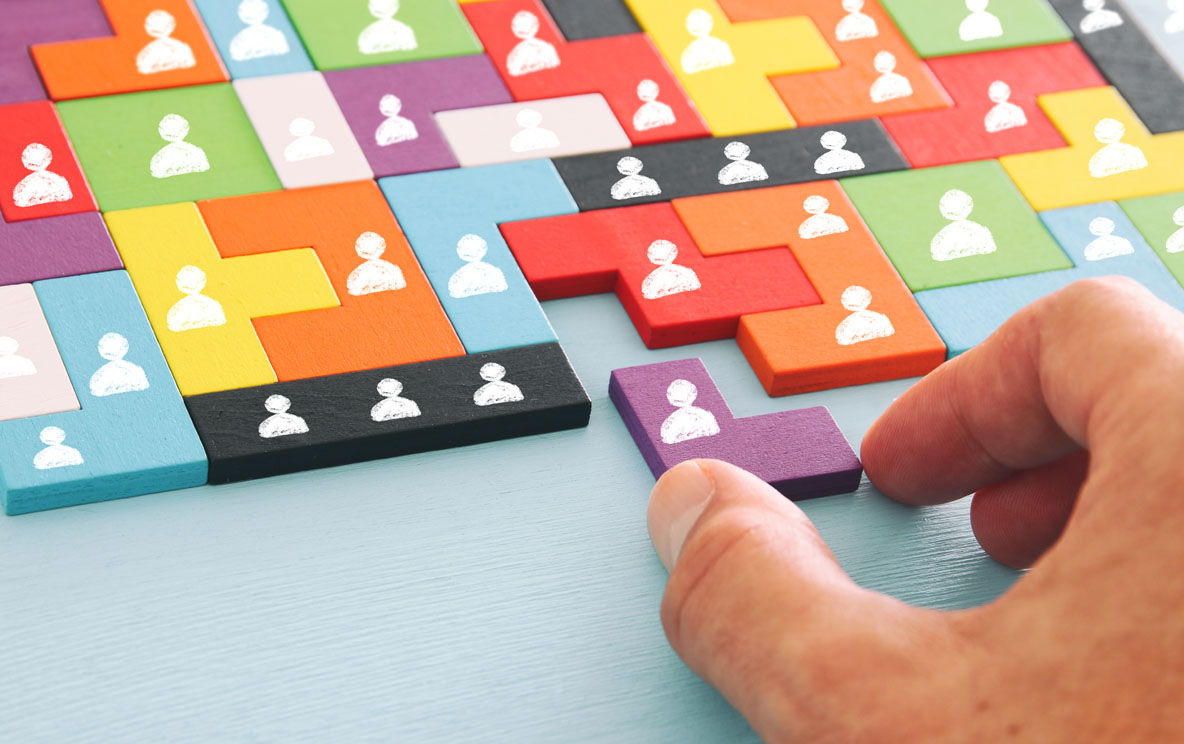 How hiring practices are changing

Far from drowning in the spate of joblessness many expected to come in the wake of 2020, Australia is instead experiencing somewhat of an employment renaissance.

Job advertisements in Australia rose by 4.7 per cent month-over-month to 196,612 in April this year – the highest figure since 2008 and representing 11 straight months of gains, while seasonally adjusted unemployment reached its lowest rate (5.5 per cent) since March 2020.

On a state level, The Australian Bureau of Statistics Labour Force report for the month of March found Western Australia’s strong economy reduced the unemployment rate to 4.8 per cent from six per cent the month prior.

The 4.8 per cent unemployment rate was the lowest of all the states – only beaten by the Australian Capital Territory with 3.4 per cent.

Lester Blades Executive Search and Board Advisory Partner James Fairbairn said the jobs explosion had led to some interesting conundrums for employers, with the current market the polar opposite of that seen at the end of WA’s mining boom.

Mr Fairbairn’s comments were echoed by an April media statement by WA Premier Mark McGowan noting 1.4 million Western Australians were employed as of March 2021 – “the highest result on record”.

Mr Fairbairn said the lessening pools of applicants meant employers were looking more towards whether a candidate’s personality and values aligned with theirs, rather than being fixated on experience.

“In my experience, employers tend to fixate too much on the technical and forget about the cultural and behavioural fits,” he said.

“Smart employers are focusing less on getting a technical ‘square peg’ fit, as technical can usually be learnt, and more on behavioural attributes and cultural fit, which can’t.”

Power to the people looking for work

This emerging trend has meant the power has shifted more into the hands of employees which, according to Mr Fairbairn, could bring more pay rises, counter offers and headhunting of senior leaders and executives.

“We’re beginning to kind of hear it bubbling up,” he said. “So someone gets offered a job and hands in their notice and their boss says ‘please don't leave, here is a pay rise to stay’; we're seeing an increase in those.

“Or they know how expensive it is for their business to go out and find somebody new, so they'll try to pay you to stay. It very rarely succeeds because that person's mentally checked out of the building.”

Mr Fairbairn said the pain of job turnover was often felt by many employers down the line.

“Confidence has come back in the market,” he said. “Everybody used to kind of stay in a job for years because it's been a bit uncertain, but you've now got even more roles and even less candidates as a result because they're finding jobs off the market.

“This is just anecdotal but I would say for every person who voluntarily leaves a job, it creates two or three vacancies as a result."

To ease the pain of turnover, Mr Fairbairn recommended recruiters and employers move fast in the recruitment process and find alternative ways of identifying talent.

“The longer you take in a recruitment process, the more chance those candidates you've got at the beginning of the process are gone, because they've secured another job,” he said.

“Don't cut corners, but don't take time just for the sake of it because you will lose good candidates.

“Sticking an advert up is not necessarily going to succeed and then you do need to start looking at other ways of attracting talent, often through headhunting because the person you need may be quite happy in their current job.”

James is a partner at Lester Blades Executive Search and Advisory and author of two books. You can connect with James on LinkedIn

The challenge of underperformance