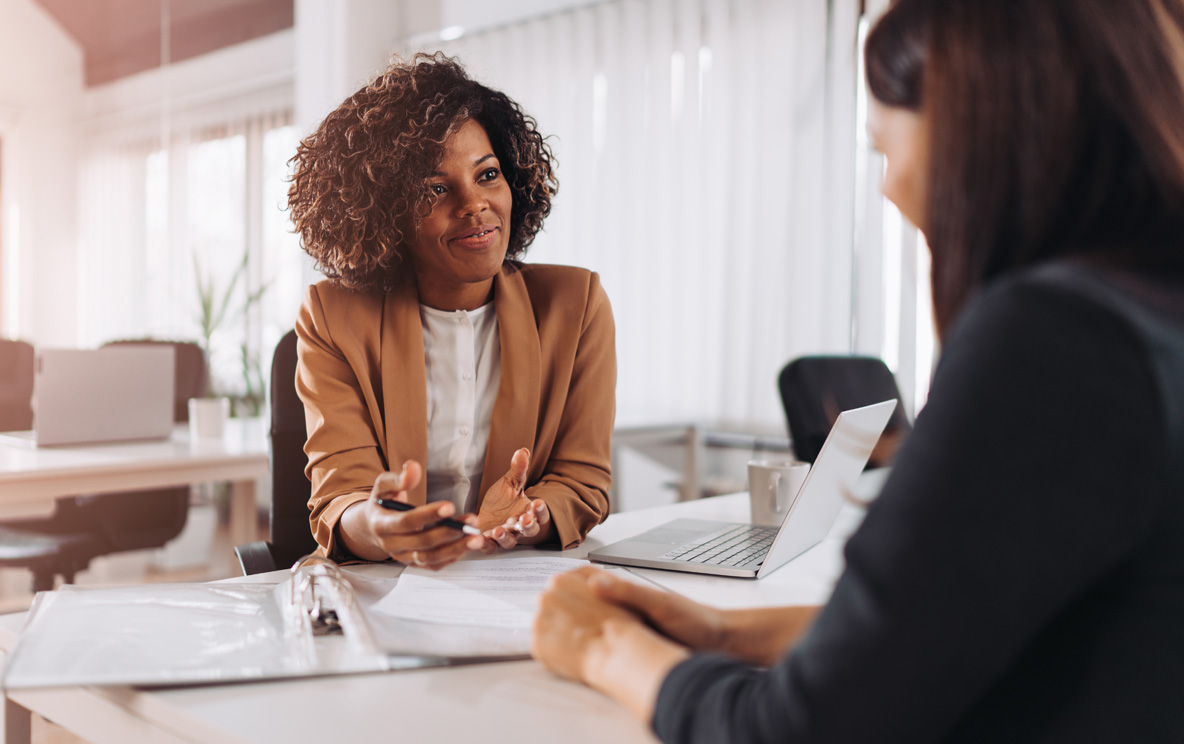 It's open season as poaching makes a comeback

The practice of poaching is making a hasty comeback as the war for workplace talent heats up.

Its dramatic return has left many questioning whether hunting down a rival’s staff is an acceptable way of filling rapidly rising workplace vacancies.

Employers are not just having a hard time attracting workers, they are increasingly struggling to hold onto those they have.

Less than two years ago, bosses were cutting working hours, standing staff down and forcing redundancies. Now those in charge are desperately looking for more workers.

The rapid bounce-back in some parts of the employment market is good news for those pitching for pay rises and better working conditions.

It is not just high-flyers who are being sought out as the poaching season cranks up.

Shortages appear to be so extreme in some sectors that raids on rivals’ talent have become increasingly commonplace.

Those being pursued include workers who have a reputation for being “solid performers”, those who are willing to learn and employees who have a strong work ethic.

Employee or talent poaching takes place when a company approaches someone who works for a rival or peer group organisation.

In some cases, companies poach those from other industries where knowledge and skills are seen to be transferable.

Those being wooed typically engage in secret conversations with the prospective employer, who promises that the grass is greener on the other side.

Not surprisingly the main carrot being dangled in front of those targeted is a higher pay packet.

Those employees being hit up are considered to be passive recruits because they have neither typically sought out a position nor shown any interest in moving to another company.

Instead, they were lured or hunted down by another employer.

With many businesses just getting back on their feet after months of pandemic uncertainty, it is not surprising that many consider the practice of poaching to be unfair.

Companies who fall victim to poachers are often quick to accuse their rivals of acting in an underhanded way or being deceitful and even unethical.

Poaching, after all, does sound a bit like an unlawful and certainly immoral animal hunt.

Yet unlike animals, those in the workforce can make choices and cannot be owned or unfairly captured.

Most employees form part of an independent breed that is free to graze on what other employers have to offer.

Poaching may be frustrating for those who lose good staff though rarely does it cross an ethical boundary.

Employees are always within their rights to progress their careers if they do not believe their existing workplace is right for them anymore.

Those targeted by poaching often feel somewhat flattered and excited that there is potentially a new professional opportunity ahead.

It is also the case that an attempt to solicit their services helps them evaluate their true market value.

It goes without saying that they should also take a step back to consider whether the move is the right long-term career decision or simply one that provides a short-term salary bump or a change of office scenery.

For bosses who want to retain their staff there is a simple recipe for success.

They must establish respectful work environments in which employees are fairly remunerated, feel valued, are engaged in purposeful work and have flexible work options.

Poaching is a reasonable part of the dynamics of any workplace.

No one wants to lose their best staff or, in this climate of high employee demand, any staff at all.

While the open season for poaching ramps up, the pressure will be on bosses to inspire better workplaces and, in doing so, prevent great employees from jumping ship.