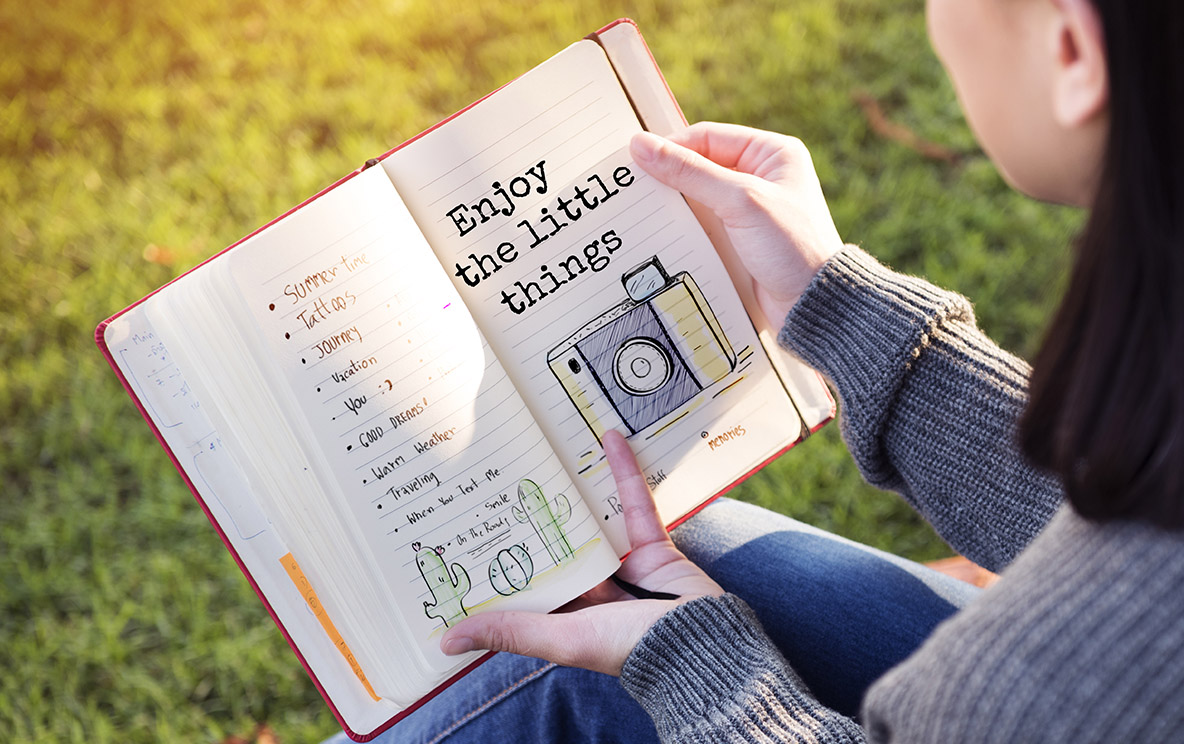 Let go of something to make room in your life

If you are obsessed with ticking off items on your bucket list, there is every possibility you have overlooked the importance of an equally important planning tool – your “chuck-it” list.

A chuck-it list differs from a bucket list in that it is a comprehensive listing of what you want to remove from your life rather than add to it.

While we tend to think ticking off items on a bucket list will have us overflowing with happiness, it is actually the chuck-it list that is the key to overall life satisfaction.

The bucket list was first popularised in a 2007 Hollywood movie of the same name.

Some 15 years later the concept has gained widespread cultural currency with many older Australians following the lead of the movie’s co-stars Morgan Freeman and Jack Nicholson to keep a list of all the things they hope to do before they “kick the bucket”.

Items on bucket lists can include anything from writing a novel, going skinny dipping for the first time and shaking a prime minister’s hand to experiencing the northern lights, paragliding over volcanoes in Mongolia, visiting the Taj Mahal and skiing in the Andes.

In recent times we have even witnessed the emergence of the Couple’s Bucket List, which features items like learning to cha-cha, joining the mile high club or adopting a child.

Hardcore bucket listers claim the more dreams that can be checked off, the more someone can claim “a life well lived”.

While few would dispute the gratifying nature of many bucket list experiences, the contention that overall life satisfaction can be achieved through undertaking a series of not-so-cheap thrills late in life has some big holes in it.

It is almost impossible to achieve fulfilment in later life without releasing ourselves from the obligations and restrictions that we have accumulated. These are the very things that drag us down, deplete our energy levels or stop us from doing the activities we enjoy.

This is where a chuck-it list comes into its own.

While a bucket list experience might give us a much-needed adrenaline hit, a chuck-it list contributes to our overall satisfaction by allowing us to “let go”.

Many chuck-it listers quit habits, behaviours or personal items that deliver grief or inconvenience, leave them feeling flat or clutter their lifestyle.

Along those lines it is possible you want to stop dyeing your hair to reveal your natural grey locks, give up wearing the high heels you always believed were designed by a misogynist, throw out your collection of Kylie Minogue paraphernalia that's been cluttering your loungeroom or ditch a decade of fad diets that failed to produce the results you had been chasing.

You might also want to desist from trying to impress others, put a stop to your efforts to keep up with the Joneses or end your resentment for certain individuals.

It is also conceivable that you might want to give up working on weekends, quit a 20-smokes-a-day habit or end a troubled relationship with booze permanently.

Some decide to add particular people to their quit-lists – especially those who rub them up the wrong way, treat them with disrespect or exhaust them.

Examples might include an unsupportive partner of 20 years, a person who masquerades as a friend but is really a fiend, or a boss who is a complete and utter bully.

Others decide to quit particular places including those that conjure up bad memories, loud and crowded bars or toxic, anxiety inducing workplaces.

There are even those quit listers who choose to list things they have always being committed to or at least thought they were – but now wish to dump.

This might include giving up on the idea of swimming with the sharks, getting a tattoo, trying to achieve a six pack through intense gym work or retiring prematurely.

A chuck-it list is about creating the conditions to enjoy your time alive each and every day, not just when you are experiencing the short-lived exhilaration of something on a bucket list.

To be truly satisfied as we age, we will most likely need to offload the practices, possessions, people and places that create guilt, insecurity, anxiety or even self-hatred.

The chuck-it list is about the conscious choices we all must make as we grow older.

True happiness is about hanging on to what matters and letting go of the things we have accumulated over a lifetime that drag us down.

The bottom line is that as we grow older, we increasingly need to recognise that while bucket lists are fun, chuck-it lists are an absolute necessity.

Put another way, we must recognise that satisfaction with life will only be truly possible as we grow older if a bucket list is paired with a decent-sized and equally meaningful chuck-it list.

And, of course, this begs the question of what or who are you lugging around that you could easily chuck away – because it might be time to “let it go”.

Industrial Manslaughter and the WHS Act 2020

Wellbeing How to stay hydrated at work

Wellbeing Bring your "best self" not your "whole self" to work

Some character traits are better left at home

Wellbeing When work spills into your dreams