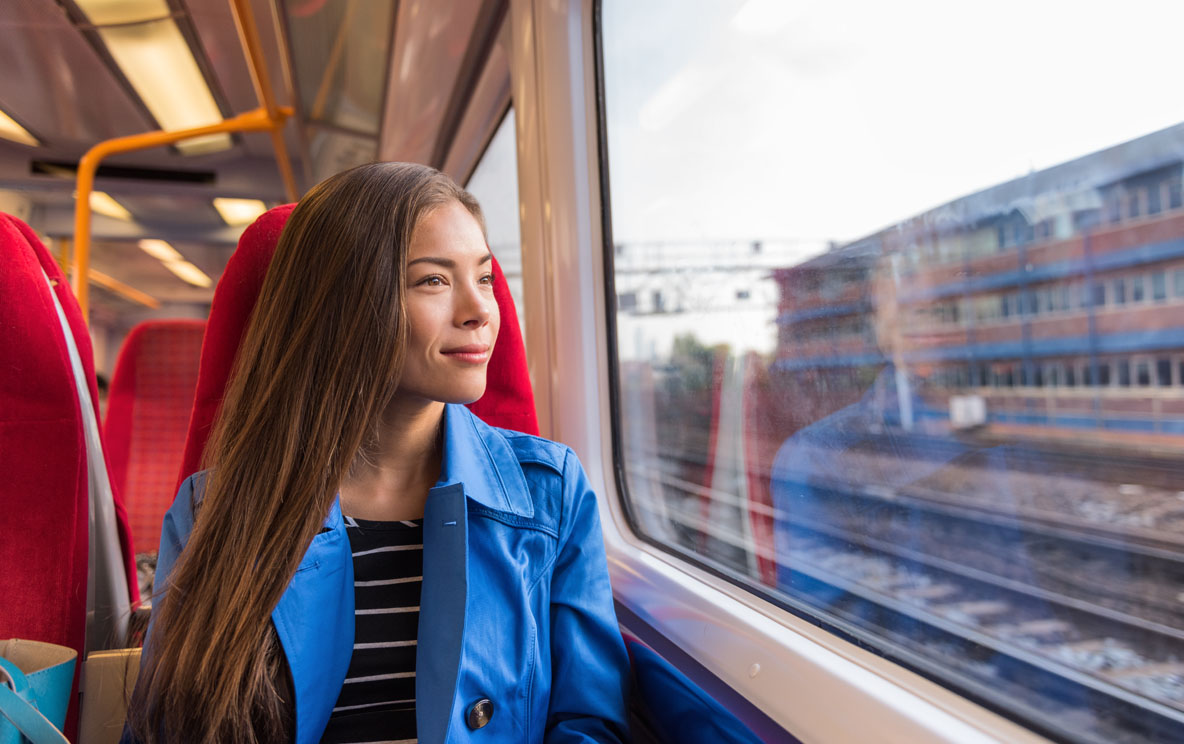 Zen and the art of the daily commute

How to avoid losing your commuting cool

Raise the topic of the most annoying, frustrating and even confronting aspects of working life and testimonials will flood forth.

There are tales of attempts to reign in out-of-control workloads, horror stories of trying to get along with negative colleagues and accounts of those struggling to achieve any semblance of a work-life balance.

Returning to work following school holidays, or other periods away, it is tales about challenging commutes that are likely to dominate discussions around the office watercooler – unless, of course, you are one of the many who continues to work remotely.

People always seem to want to compare their commutes with those of their colleagues.

They will complain or boast depending on whether their commutes deliver misery or efficiency – and they will often exaggerate the length or brevity of their trips.

If you travel to and from work on a daily basis, you will understand that there are days when despite starting your journey with a positive mindset, by the end of the trip you will have totally lost your commuting cool.

It is not just the length of the commute, but the crazy things that end up happening along the way. Any number of annoyances can pile up to make the average worker irritable well before they step through the office door.

Commuting niggles that push our buttons

It starts with the inconsiderate driver who blocks your attempt to switch freeway lanes, the window-side tram passenger sitting with their laptop bag on the aisle seat and the commuter who has taken a liking to “your” train carriage pole and wants to share it with you.

There are swarming crowds at stations, strange smells and delays and – let us not forget – the parents who seem to think the train, bus or ferry is an amusement-park ride for their children by allowing them to squeal, scream and slobber all over the seats.

Even after you have disembarked your preferred choice of transport to complete the final leg of your commute, sources of aggravation will not subside.

There is the cyclist taking over the footpath, the slow-moving, stairs-climbing phone checker who delays everyone’s movement and the pavement hog with the wheeled suitcase containing little more than a packed lunch.

It may seem petty but day in, day out these annoying behaviours get under your skin even if you are an experienced commuter.

For some travellers, setting out on a commute flicks off their tolerance switch to make them unjustifiably angered by even the smallest of incidents.

Yet we know we should not judge our fellow commuters harshly.

After all, they have simply switched off from their surroundings to do many little, aggravating things that leave us fuming on the inside.

And these are not the types of behaviours you could actually raise with them out loud. If you did, you yourself would come across as a hatred filled, hot-tempered hooligan.

The downside is that suffering in silence means many will be left with commuter rage: that internal, petty fury felt by travellers across the city.

The question is what people are doing, or should do, to prevent becoming a seething internal mess smack in the middle of their commute.

There is no magic bullet, though hardened commuters swear by calming down with a relaxing podcast or with their head buried in a book or magazine – if you are not in the driver’s seat.

Being a mindful commuter

Others swear by something known as mindfulness.

As the word suggests, it is fully attending to what is happening – or closely paying attention in the moment. In other words, pushing ourselves to think about what we are thinking.

This may seem trivial, except for the annoying fact we so often stray from the matter at hand during a lengthy commute.

Our mind takes flight, we lose touch with our body and pretty soon we are engrossed in obsessive thoughts about something that just happened – even if in the scheme of things it was a minor assault on common commuter courtesy.

And that makes us anxious before we even arrive at our place of work.

Is sharing the train pole with another traveller really that bad?

Is the rest of the day going to be a shocker because someone was selfish and did not move their laptop bag so you could sit down on the bus?

And does it really matter if you were delayed by a few minutes simply because another train commuter pushed their way ahead of you during disembarkation?

By deliberately taking stock of what is happening around them, commuters may be able to put things into perspective and avoid at least some of the irritability associated with a sometimes long and challenging commute.

Some will find the mindfulness too wishy-washy and abstract.

However, as we deal with the daily drudgery known as our commute, there is more to gain from mindfulness than there is to lose.

Unless, of course, you are one of the lucky ones who will feel the sun on their back or catch the breeze in their hair as they walk or cycle to work.

Wellbeing Why your boss is key to beating burnout

If  you're feeling a little singed around the edges, your manager may have the cure

Let go of something to make room in your life