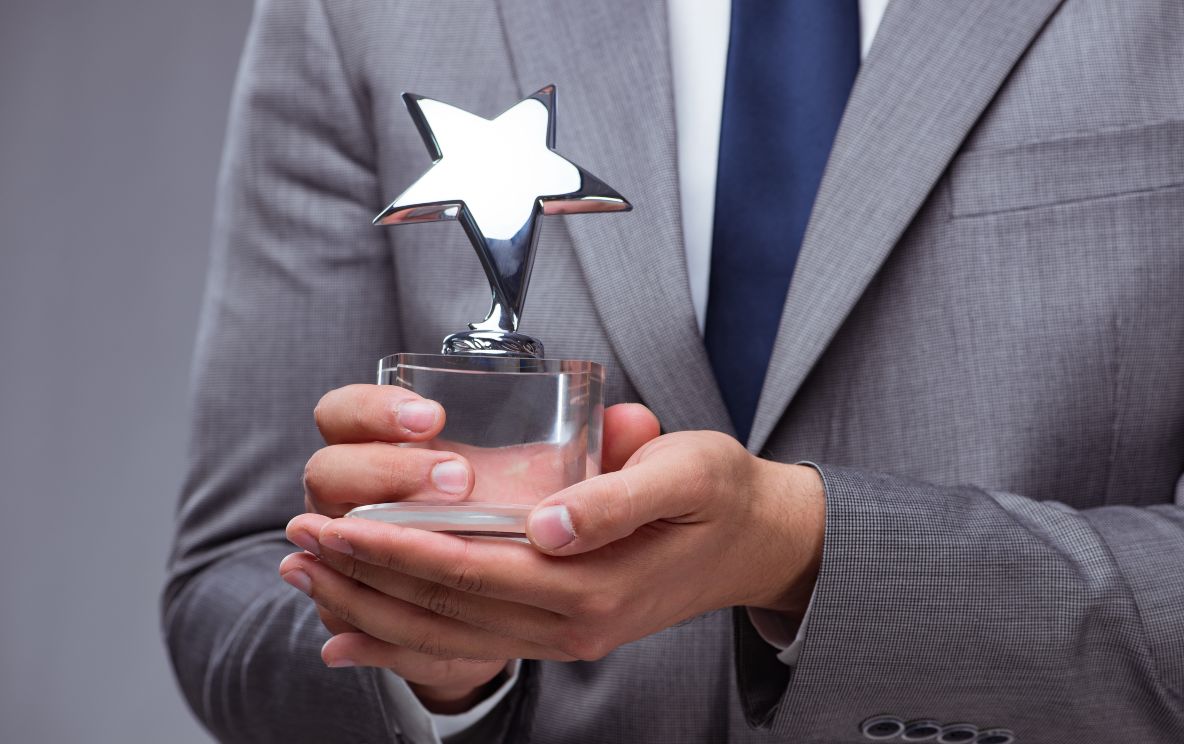 Employee of the Month always seemed like a good idea, but it has never really delivered on the promise. Surely in a world craving recognition and attention, an award to publically recognise the contribution of an individual would be a good thing to do.

The reality is that awards such as these have fallen into disrepair. Someone has drawn a moustache on the photo of this month’s winner, whilst others are collaborating to nominate their friend, the geek or the universally acknowledged worst employee in the organisation just to highlight their cynicism of the award and the process.

Yet organisations persist and set themselves up to fail.

They often have no clear criteria for nominating or winning the award. They put in artificial rules like you can’t win twice or you can only have one nomination from each department, or no one from the management team can win.

Then, when the announcement is made, the embarrassed individual accepts the prize knowing they only have a small slice of the organisation who has any idea what they do in their job and a percentage of those that do know, think they don’t do it very well and should never have been given the award.

This pessimistic view of the value of these awards is as likely to reflect a more widespread problem in the organisation as it is to be suggesting all awards are bad. And this is exactly the point.

Frequently staff awards are introduced as a simplistic, short cut, to addressing the real issues of concern in the organisation.

If your staff feel they are not sufficiently recognised for the work they do, then a big awards scheme is not the answer.

Other types of recognition that pay staff extra, or provide movie tickets or other prizes for particular types of performance are also problematic.

What message does the provision of these incentives send?

On the one hand, leaders are trying to build staff who are committed to the organisation’s purpose and customers, and who are intrinsically motivated to do the work well. On the other hand the staff are being provided with a crude incentive to deliver increased effort in one particular area, possibly to the exclusion of other areas.

It is little wonder then, that the next time the leader wants an extra effort that the staff say “what’s in it for us, what incentive will you provide this time?”.

The only rewards with demonstrated, sustained, success centre on personal growth, recognition (most commonly delivered as praise from the boss, peers or customers) and making a contribution to a higher purpose.

Re-examine the incentives and rewards on offer to members of your team.

Consider what behaviours they are designed to reinforce and what unintended behaviours might be reinforced by these incentives and rewards.

Challenge yourself to think of other ways to implement schemes that reduce or eliminate the risk of undesirable behaviours being rewarded. For example, would a team reward scheme work better than individual incentives, or would a series of smaller incentives work better than one larger annual incentive?

Why your 'busy-brag' may not always be productive

Why mentally healthy workplaces are good for business