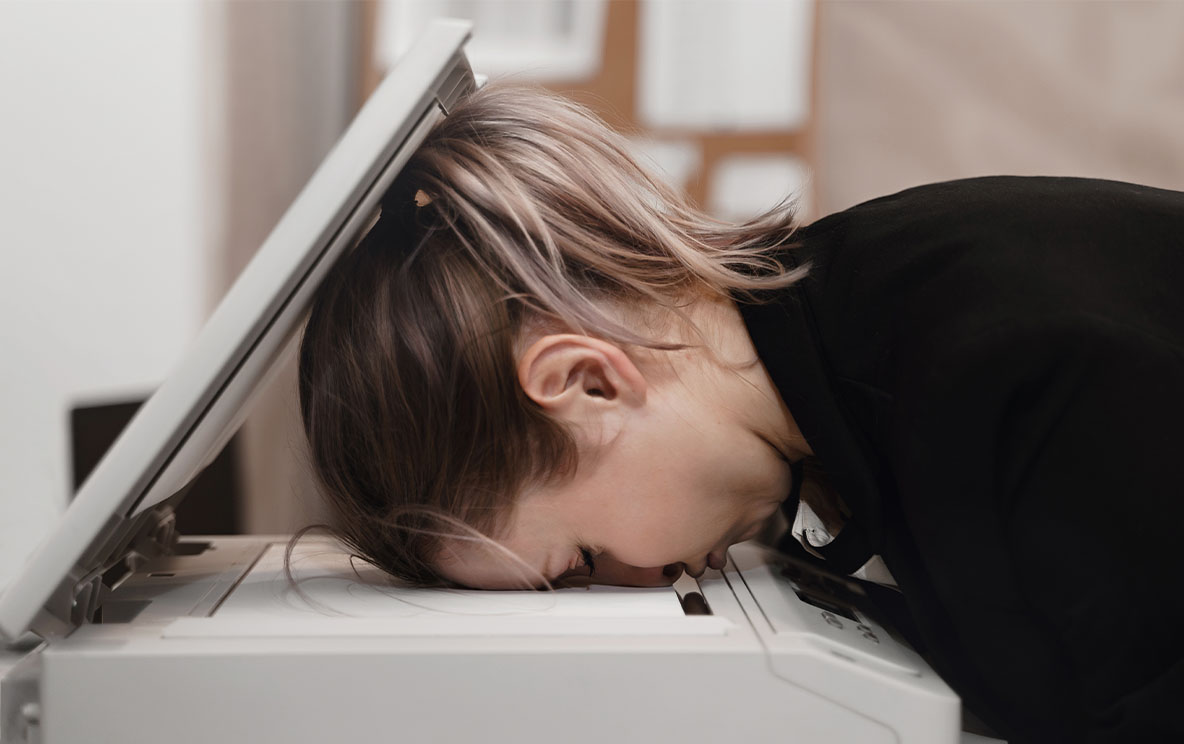 From great switch to big hitch for the four-day week

Most of us will relate to being asked to take on extra work to help out from time to time – though we would find it hard to imagine getting an extra day’s paid leave each week.

Yet this is exactly what is happening in Britain, where what is being touted as the world’s largest trial of the four-day working week kicked is taking place.

There is only one problem – well, a few actually.

Some of the pitfalls of a four-day working week

Only weeks into the trial, alarm bells are sounding louder than Big Ben’s bongs, as workers fall foul of trying to cram five days of work into four.

Conversations around the four-day work week have been reignited by the pandemic, with employers and employees alike putting workplace flexibility and benefits under the spotlight.

When the trial launched, enthusiasts described it as a pioneering, forward-thinking approach to how work should be organised.

The trial, involving more than 3000 employees across 70 businesses ranging from the humble fish and chip shop to marketing firms and banks, is based on participants receiving full pay for working 80 per cent of their usual hours without any decline in productivity.

The organisers of the trial, a not-for-profit outfit called '4 Day Week', have plans to extend the trial to Australia later this year by targeting a small number of local businesses.

The list of time-wasting activities often includes water cooler chats and unnecessary meetings as well as attending to private matters during work time including paying bills and shopping online, making personal phone calls, checking social media feeds or ducking out to watch your child star at the primary school assembly.

The trial’s researchers intend to monitor how employees respond to an extra day off by examining both their productivity and their wellbeing.

It's not a new concept

The hype surrounding the launch of the trial has created the impression the four-day working week is a novel, beneficial and inevitable trend that will shape the modern workplace.

Not so fast. The four-day working week is hardly novel, offers only questionable benefit and is far from inevitable.

Trials of the four-day working week have been undertaken in so-called progressive workplaces for more 50 years and delivered mixed results.

When interest in the four-day week reached fervour pitch in the early 1970's before fading faster than a lead balloon, the idea focused on cutting the working week by around eight hours.

The 1970's approach contrasts to the current trial, which has focused on a particular breed of the four-day working model – the so-called 100:80:100 version, short for 100 per cent pay for 80 per cent of the time while retaining 100 per cent productivity.

The 100:80:100 four-day work week is unproven and many expect it to end up buried in the workplace fad graveyard.

While moves to give employees an extra day of leave every week might appear well intentioned, it is simply neither sustainable nor reasonable to expect already frazzled, stressed and anxious workers to have fewer hours in the week to do the same amount of work.

For many, trying to fit five days’ work into four will prove to be as difficult as grass trying to push through concrete. Something has to give.

The mere suggestion overworked workers should do the same work in even less time also runs counter to current arguments that we should be managing our working lives more effectively and improving our mental health by reducing skyrocketing workloads.

Heightened levels of stress, anxiety and burnout are by far the biggest concern with a more intensive, shorter working week.

Other issues with the four-day concept

Some employees in the 4 Day Week trial have already coined the acronym TGIT – “Thank God it’s Thursday” – in anticipation of Thursday being the last day of the working week before those weekly long weekends.

The fact is those doing a four-day working week will still operate in businesses that are open five, six or seven days a week. This means the extra day off might not be a Friday – it could be any day of the week.

Ironically, while a four-day working week appears to ooze flexibility, scratch the surface and you will quickly discover that it reeks of rigidity.

Embracing a four-day work week means the exact days and times employees are required to work are fixed.

There is no ducking out to pick up the children or to attend that specialist medical appointment – and no, you cannot switch things around a little for that much-needed, mid-afternoon hair appointment on a work day, even though it is the only time your favourite stylist is available.

Yes, the four-day work week is having a moment in the sun – again.

The current fanfare arises because so-called experts are a little too quick off the mark in attributing perceived great benefits to a shorter working week without any real consideration for the associated costs and implications or the substantial and decidedly mixed bag of research delivered by previous trials.

An extra day of paid leave will come either at the expense of employees’ health and wellbeing or plunder the productivity of the business – or both.

The bottom line is that if you have been under the impression the four-day work week will be making its way Down Under any time soon, it is best to put plans for a long weekend after long weekend on ice – indefinitely.