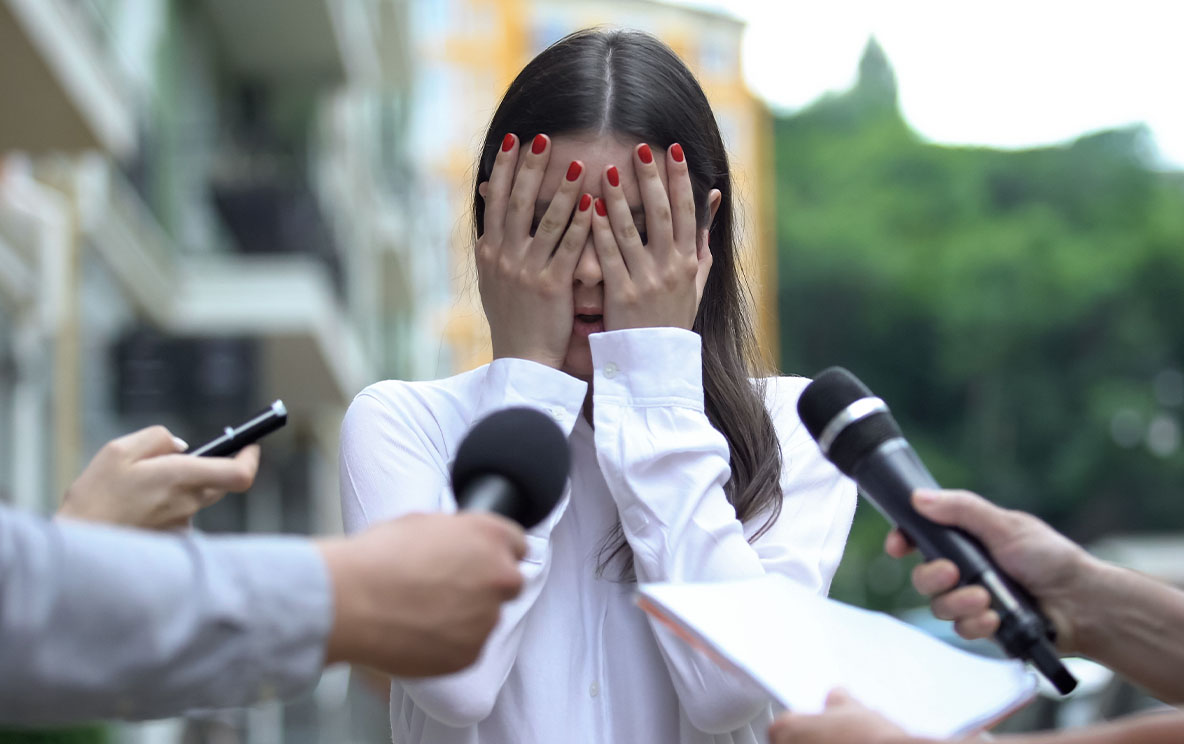 How to handle a workplace scandal

We seem exposed to a non-stop sideshow of trouble when it comes to workplace scandals.

As more and more workplaces become the centre of drama played out in public, spare a thought for those innocent employees who get tangled up by working for an organisation that has suffered significant reputational damage.

Imagine you are employed by an organisation that has been exposed for dishonest, unethical and corrupt practices.

At a cocktail party you are quizzed about where you work. When you reveal the name of your organisation there is an initially stunned silence followed by a barrage of stinging questions.

How could you possibly work there, they ask. Are you not worried about what people think of you? You must be looking for a new job, any job right? You are not like that, are you?

When your employer’s reputation threatens to hurt your own, you have to consider whether to stay and risk weathering a potential career storm, or jump ship before your own brand is tarnished.

Making that judgement call can be more taxing than hiking up a hill with a hangover, because the decision will likely come down to your own ideals.

If you believe those tied up in a scandal have little influence on your day-to-day work, you will be tempted to stay. Yet if you feel those who have displayed poor behaviours are representative of what you do in your role or have an immediate and direct impact on your job, you might decide it is time to head for the exit.

As a case in point, if you work for a charity and are involved in fund-raising, your job will be extremely challenging if your organisation has been accused of misusing precious funds.

On the other hand, if you operate in an administration role behind the scenes, you might feel you can play a part in helping to clean up practices to prevent a repeat.

If you do decide to stay on, career experts have some good advice.

When your organisation is involved in a public scandal, it is wise to lay off networking for a short period of time to avoid interrogation and inadvertently inflaming the situation.

It is also important to avoid beating yourself up over a situation that was not of your making.

Many succumb to what experts call “the moral spill-over effect” and end up believing they could have done something to prevent a scandal from occurring – and therefore are partly to blame. The advice is to resist being “guilty by association” at all costs.

And look after your emotional needs. Being stigmatised can have consequences on your psychological and physical health.

Regardless of the decision you end up making, remember the advice of business leader and philanthropist Warren Buffet, who once said: “It takes 20 years to build a reputation and five minutes to ruin it.”