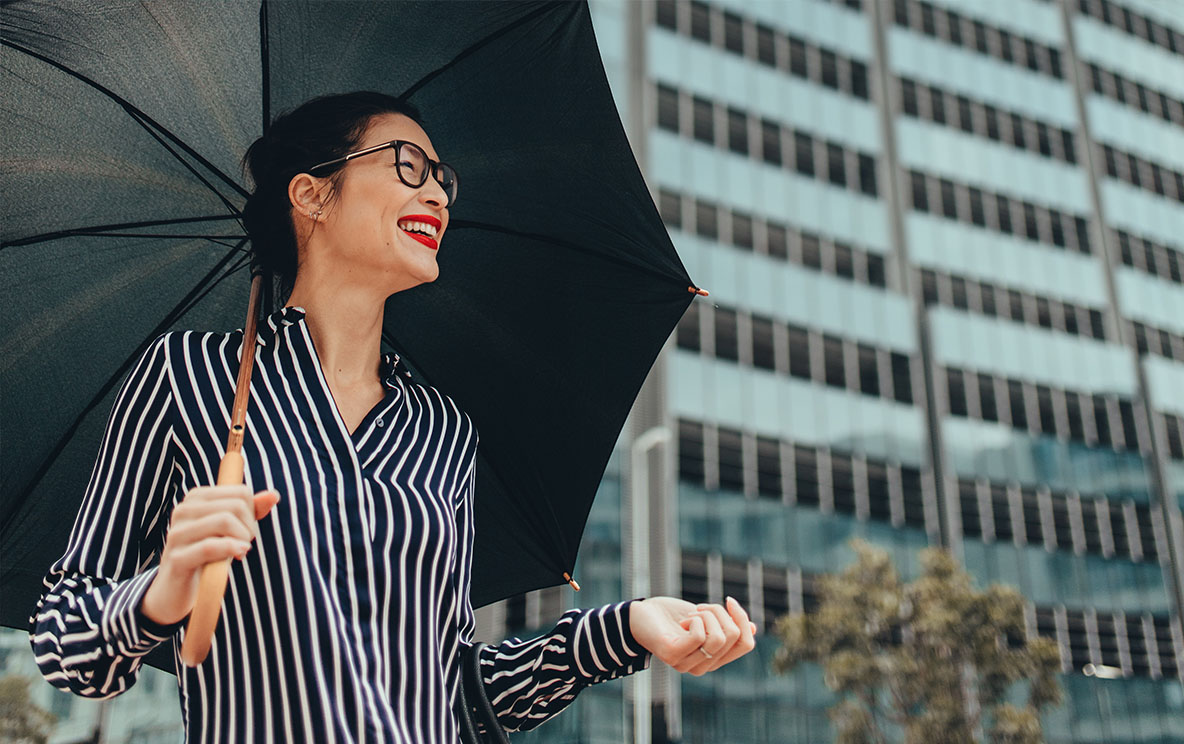 Radical candour is a leadership approach based on providing employees with an environment where honesty and open communication is encouraged to facilitate the sharing of ideas.

Detailed in the book Radical Candor: How to Get What You Want by Saying What You Mean by tech veteran Kim Scott, this approach was taken up by San Francisco educational technology company Clever in 2017, when Co-Founder and Chief Executive Officer Tyler Bosmeny suggested investing in developing effective managers as the key to business success and employee retention.

“We decided to adopt radical candour at a time when we had a lot of new managers coming to Clever – people who were managing for the first time – and we really wanted to give them skills to be effective managers,” Mr Bosmeny said.

“We realised that one of the biggest challenges new managers faced was how to give really effective feedback, so that was what led us to Kim Scott and radical candour.”

In her book The Fearless Organisation, leadership expert Amy Edmondson said the first steps to radical candour was to ensure employees felt psychologically safe, enjoying protection from ridicule or penalties when they shared their ideas, feedback and constructive criticisms.

Bullshift Director Andrew Horabin said the safer we felt, the more honest we would be.

“I think most of us do a risk assessment of what might happen if we’re honest and tend to go with what seems safer, even if it means continuing to do something that’s already painful,” he said.

“Psychological safety includes being inclusive or less judgemental, but there’s more to it.

“For example, we could work on being less offended by stuff – the harder you are to upset, the easier it is for people to be honest with you.

“I also think we need to accept that, while it’s possible to improve the level of safety, we may never get it perfectly safe.

“There will always be risks, so sometimes we need to have courage, be authentic and surrender the outcomes.”

Mr Bosmeny said when people heard radical candour they often mistakenly assumed it meant you could say whatever you wanted without consequence.

“In order to effectively exhibit radical candour, you have to challenge directly, but you also have to show the person you care and that you’re invested in their success,” he said.

“I think that’s a really powerful combination and is one we really wanted to roll out at Clever.”

Mr Horabin said radical candour had to start with being honest with yourself first.

“As an addict always in recovery, I know the pain of not being honest with myself and how hard that makes it to be honest with others,” he said.

“Radical candour sounds like a sexy word for something that is often not that sexy – it can be messy, uncomfortable, unpredictable and murky, and it requires a high level of responsibility.

“If you’re not just as open to other people’s honesty as you want them to be to yours, there’s nothing radical about it, that’s just slinging judgements around the joint.”

Mr Bosmeny said it was important that his employees read the book by Kim Scott to fully understand the approach.

“The title’s so catchy but, if you really go in and read the book, there are some really profound ideas in there that are not intuitive and they’re not obvious by reading the title,” he said.

“Our biggest challenge was making sure that we got everybody to read the book and talk about what radical candour actually was, not just what they thought it was.

“We got copies of the book for everybody, we did weekly book clubs with the whole management team, we practised radical candour on each other, we had Kim Scott come and give us some advice and we had posters on our walls reminding people this was a new thing we were all trying and to be open to it.”

Mr Horabin said employers could implement radical candour into their company by leading by example.

“We need hierarchy for clarity of accountability – we don’t need all the ego junk that often gets piled on top,” he said.

“The best leaders I’ve worked with in our client organisations are as curious as they are capable, and my experience has been that most people prefer to work for leaders who are like that.

“In our business, everyone can give feedback to everyone else because we’re all here to serve our company purpose.”

Ms Bosmeny said one of the most impactful things that came from implementing radical candour was it gave his employees a common language to give each other feedback.

“As the Chief Executive Officer, I could walk into a room and they could say, ‘well, Tyler, I wasn’t going to say this but since you’re pushing radical candour, I thought you might want to know A, B and C’,” he said.

“It really created a safe environment where people felt like feedback was valued and desired, and the overall quantity of feedback went way up after we rolled out radical candour.”

Mr Horabin said creating more opportunities for people to build relationships was an important aspect of building a candid workplace.

“It’s harder to be honest with someone if you haven’t spent any time building a relationship with them,” he said.

“We started doing 15 minutes on culture in our Monday meetings last year and it has paid off over and over again.

“Some of our clients say, ‘it’s great, we’ve got different feedback tools and they’re all anonymous’, and we say ‘if people felt safe to say what they really felt, you wouldn’t need anonymous feedback’.

As the CEO and Co-Founder of Clever, Tyler is passionate about making learning more personalised, more fun and more equitable through classroom learning technology. More than half of the schools in the US use Clever, and hundreds of developers are building on top of Clever's application programming interfaces to deliver new learning experiences. You can connect with Tyler on LinkedIn

Andrew Horabin is a presenter, facilitator, comedian, writer, munted human, addict perpetually in recovery, partner and parent. He has 29 years experience in learning and teaching conscious communication through humour throughout Australia and overseas. He is the Director of Bullshift, which delivers presentations and programs on the principles and habits of conscious communication, helping people to get clear, be open, be honest and collaborate. You can connect with Andrew on LinkedIn

Workplace Culture Should we discuss politics at work?