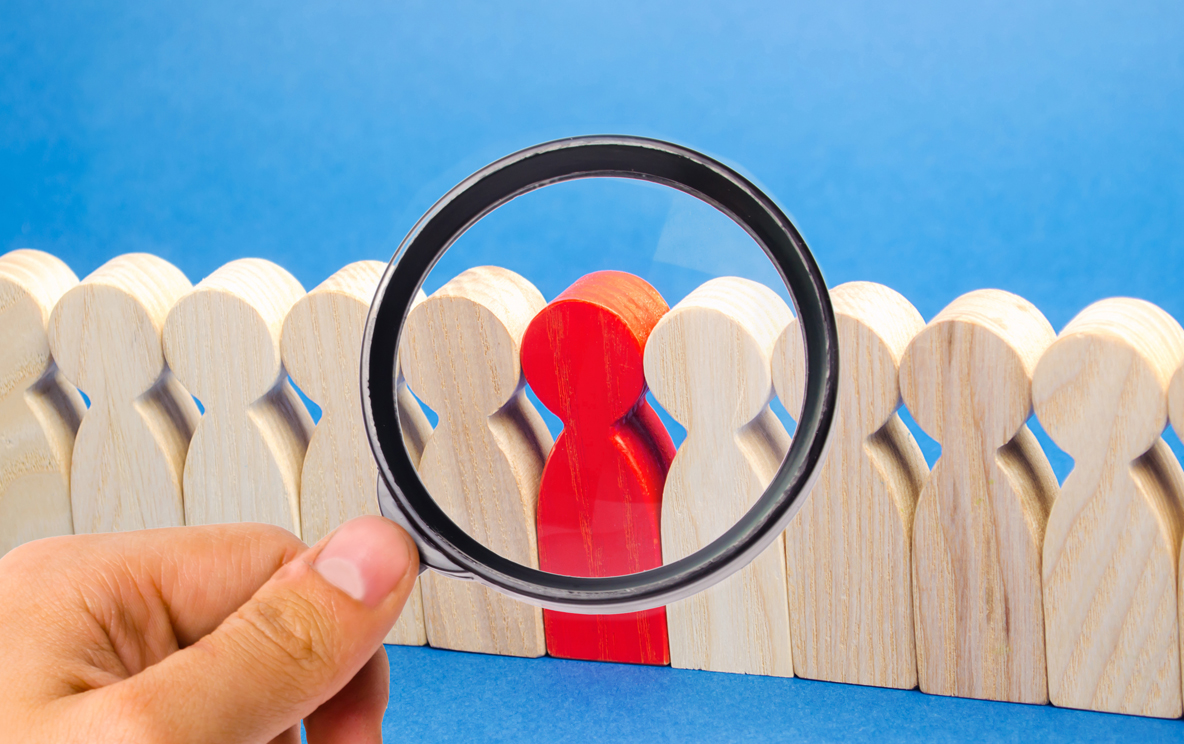 Should you keep it in the family when hiring?

Several factors must be considered when filling a position within a business, including previous experience needed to complement the role, the best way to find and entice talent, and whether there is someone already within the business who could step up.

Arguments for hiring internally or seeking outside talent change from business to business and are often linked to a company’s particular circumstances.

According to RecruitWest Managing Director Brad Pense, consideration of an internal hire should be the first port of call for employers.

“Hiring externally is for when there is no suitable pool of talent to pull or promote from,” he said.

Mr Pense cautioned, however, that internal promotions should not occur without proper due diligence.

“It is quite common to see some instances where people are promoted beyond their ability, which is detrimental to all aspects of the business,” he said.

Himself the beneficiary of a strong culture of promoting within, Burgess Rawson Perth Managing Director Andrew McKerracher said internal employment was advantageous for companies in that the individual was generally already moulded to the organisation’s ethos and policies.

“An internal hire or promotion is advantageous, as both parties know what they are getting themselves into,” he said. “For external hires we need to ensure the new prospective employee fits our values, morals and ethics prior to engagement.”

Mr McKerracher’s responsibilities at the commercial real estate agency include determining who makes up its executive teams, with the top boss attributing his own career progression to strong internal guidance.

“I learnt from mentors and fellow colleagues within the company what it took to be successful, and now as their leader, I hope I can radiate these same qualities for our future leaders,” he said.

All in all, Mr McKerracher said strong succession planning was a must.

“All employees benefit as they can see a career path for themselves and this benefits the company by creating aspiration to achieve and loyalty to the company,” he said.

Bethanie Group Chief of People, Culture and Brand Jo Christie FAIM said the retirement housing provider hired a mix of internal and external personnel, but usually forward planned for employees who it felt would better suit another position later on down the track.

“For candidates who show initial signs of talent, we have a succession planning process which identifies these candidates and starts preparing them for this transition long before it may occur,” she said.

Promoted internally herself, Ms Christie believed there were many benefits to moving employees up within a business.

“When hiring internally, an advantage is their knowledge of the business’s corporate history and the insights they can bring to an executive or managerial role.”

“Employees stepping up the ladder can provide valuable insight into how things really work on the frontline, can really assist critical decision-making and are important for Bethanie’s change management.”

On the other hand, Ms Christie said external candidates could bring valuable fresh eyes to an organisation, with the right candidate bringing a whole new perspective to challenges and opportunities that might be ahead.

For employees hoping to progress within their organisation, Mr Pense said the onus was on them to make their case.

Mr Pense conceded, however, that those within larger organisations were often better placed to benefit from internal employment, as larger companies generally had more career options in various departments, offices and locations.

“Small to medium enterprises, on the other hand, often have a limited workforce and would have less opportunities for advancement,” he said. “For example, they may only need one administrator or payroll person, so there’s no opportunity for those roles to grow. If you do promote internally you will be left with a gap to fill when the employee moves up.”

With key national employment figures trending upwards according to the Australian Bureau of Statistics, and unemployment falling to 5.6 per cent, Mr Pense said the market for external hires was tightening, making filling these vacant roles more challenging.

Brad is the Managing Director of RecruitWest. You can connect with Brad on LinkedIn

Jo is Bethanie Group's Chief of People, Culture and Brand. You can connect with Jo on LinkedIn

Andrew is Managing Director at Burgess Rawson in Perth. You can connect with Andrew on LinkedIn

Workplace Culture The dark side to our positive vibes

Toxic positivity challenged. Why it's okay - not to be okay

Is it time for a digital detox?