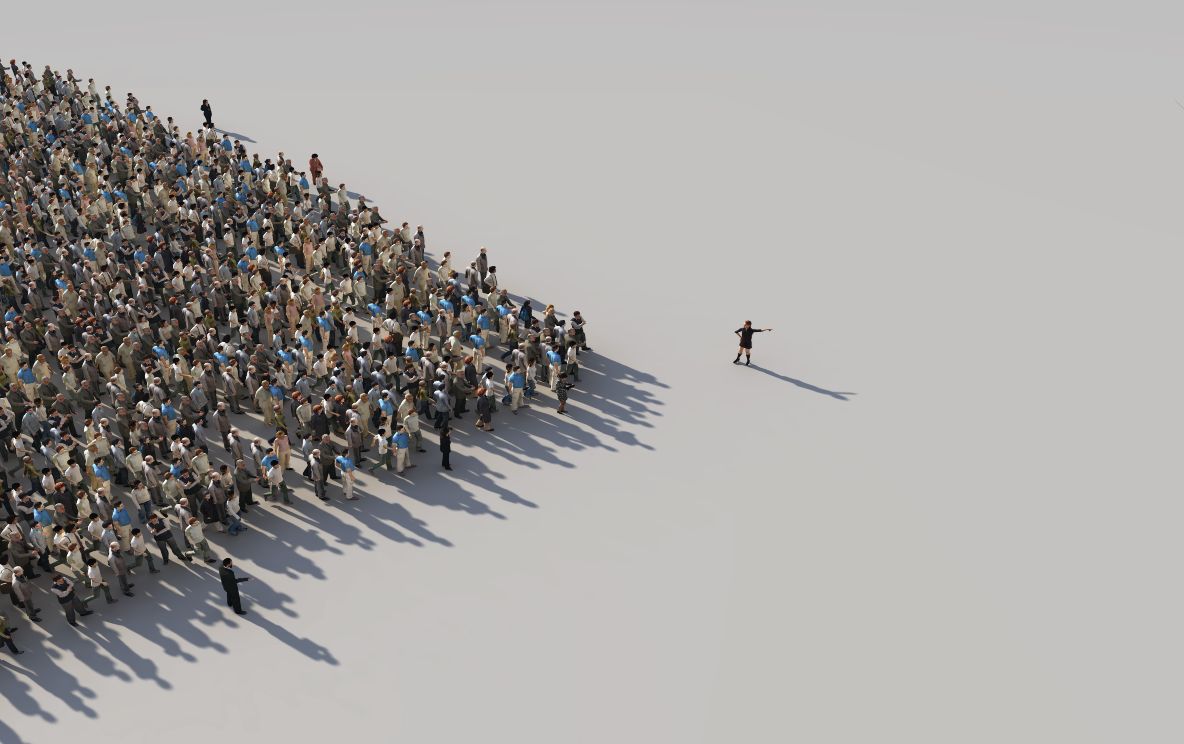 Although managers and supervisors are both leadership positions, they differ in a few key areas, especially as it pertains to their duties.

However, there is a similarity in the necessity of interpersonal intelligence.

Wizard Training Solutions Principal and AIM WA Course Facilitator Mark Kelly AFAIM outlined how these two leadership positions functioned and how they could be effectively cultivated and supported in a corporate environment.

How managers and supervisors differ

Supervisors are often dealing with more face-to-face situations regarding a company’s staff, according to Mr Kelly.

“The managers have a slightly different role – I see them more in control of setting targets and goals, and making sure all the processes are in place to allow supervisors and workers to do their thing,” he said.

Prized skills in a manager and a supervisor

Being well organised and thinking strategically are invaluable skills in a manager, but a supervisor’s skillsets involve high-level interpersonal abilities.

“For supervisors, a lot of time is spent on verbal communication and face-to-face skills, the ability to resolve conflict among staff and the ability to motivate staff to perform at their optimum,” Mr Kelly said.

“Similarly, if they do well, they need to give them good feedback and praise.

“However, particularly for supervisors, a skill I refer to a fair bit is called MBWA - Managing by Walking Around.”

Managing by Walking Around

Mr Kelly said he read a book co-authored by US manager and guru Tom Peters and Bob Waterman called In Search of Excellence and within that book extrapolated a lot from the concept of ‘Managing by Walking Around’.

“The idea behind that is, rather than being stuck in an office and nobody sees you – or the only time anybody sees you is when you want to give them a kick in the pants – you keep your finger on the pulse and get to know people, personally and professionally,” Mr Kelly said.

“It’s a way of allowing you to informally address issues with a person and, similarly, it gives you the opportunity to provide positive feedback so they can replicate those behaviours.”

Mr Kelly interacted with a number of groups in the early stages of the COVID-19 pandemic and one thing that became apparent to him was that workers were quite vocal about wanting to see their leaders in person.

“I think a lot people will communicate informally, rather than going through a formal process and it’s more conducive to a harmonious workplace,” he said.

Applying an MBWA style of leadership can lead to positive outcomes, according to Mr Kelly, however knowing your staff is a requirement before committing to any one leadership style.

“You’re getting to know your people – where they’re at in terms of skills and motivation, and you can adapt to their needs, rather than getting them to bend to your style,” he said.

The trouble with promotions

Mr Kelly said what tended to happen in organisations is that someone who is proficient eventually got promoted to a supervisor.

“While that’s terrific as a reward, people are not always aware that there is a new set of skills required to move into managerial and supervision roles."

“If they are not provided with support and training, you are setting them up to fail.

“That’s one of the biggest mistakes companies tend to make – not recognising or appreciating that change in skill sets.

“You can be the greatest nurse but when you’re in charge of people, that’s a completely new skillset.

“Receiving some mentoring or coaching that allows you to adjust to that new role is where a lot of companies fall down – they promote people, they don’t support them, they’re thrown into a role where they do the best they can, but it takes a long time to gather the necessary skills to be able to properly supervise and manage people.”

It is not a new issue in companies, as Mr Kelly references the 1995 Karpin report, which outlined a crisis in managerial competence across Australia.

“So, the idea was in trying to lift the leadership capabilities of staff, especially managers and supervisors across the board,” he said.

“I would argue it’s as necessary now, if not more so.”

Mr Kelly said much research had been done regarding why people left companies.

“A lot of it revolves around their manager or supervisor who have poor people skills,” he said.

“People skills – soft skills – is what we’re really talking about.

Mr Kelly said this journey needed to start at the point of promotion, if not prior.

The issue of proper grooming for a leadership position remains as such due to its value being neglected in harsh economic times, according to Mr Kelly.

“Unfortunately, in training, it’s not something that’s easily quantifiable in this space,” he said.

“I would argue the benefits of quality, effective training are manyfold but not easily quantifiable over the short term.

For those new to being a supervisor, or considering this career move, AIM WA’s New Supervisor course teaches you the foundational skills, including how to manage and motivate teams, delegation skills and managing performance.

As Principal of Wizard Training Solutions and Independent Consultant for AIM WA, Mark endeavours to help people recognise and then realise their potential. In his courses, Mark strives to achieve an atmosphere conducive to learning and the sharing of ideas. You can connect with Mark on LinkedIn

Are you a newly appointed supervisor? Or interested in a supervisory position? This course will teach you the foundational skills needed to reach your optimum level of effectiveness quickly, providing valuable tips and insights around task, individual and team towards achieving organisational goals.

Leading Others Having your say with the powers that be

To lobby, or not to lobby? That is the question

Leading Others The rise of rainbow capitalism

Leading Others No surprises

Why knock-out news is no excuse for poor communication