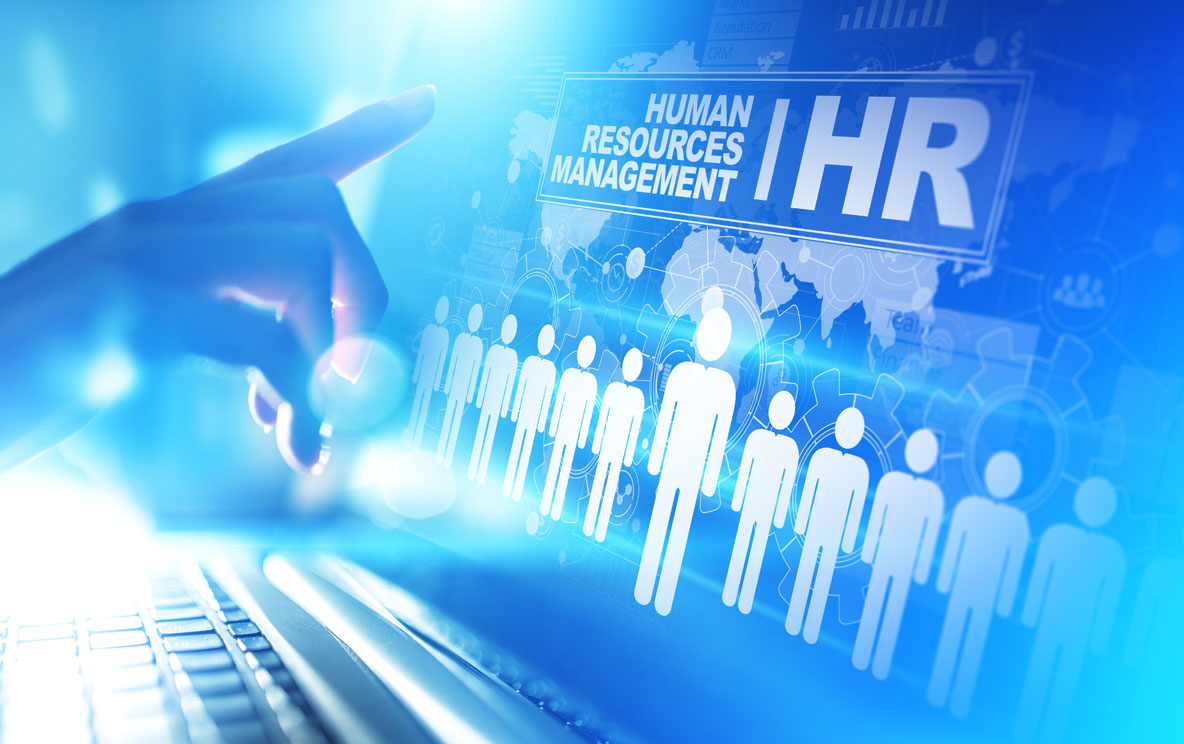 From resolving serious staff conflicts to implementing guidelines that shape how a workplace is run, the Human Resources (HR) department is a mammoth asset to any office.

Those within the department are hired to be experts at people management, take a strategic approach to marketplace competition and maximise employee potential.

When the savvy cohort of people-experts isn’t opening new doors for a company, it generally takes care of the day-to-day tasks around administering recruitment, training, performance assessments and awards.

HR Consultant Greg Bruce FAIM said HR teams were essentially the beating heart of a healthy and evolving modern workplace and generally, offices were better off for having them.

“Generally, HR is seen as a safe, neutral, confidential ear when conflicts or issues arise.”

“They have the expertise and processes to deal with and resolve such situations," the Greg Bruce Consulting Principal said. “Power and position should not arbiter in this, leaving HR to be an invaluable resource.”

Though investing in a HR department is typically considered a safe bet, many smaller workplaces might not have the budget to fund one.

Without a dedicated group to run the show, Mr Bruce said it might seem that managers or owners were faced with insurmountable challenges, but he acknowledged a few key ways people in charge could replicate some of the more pivotal functions of HR.

Arguably most important on Mr Bruce’s list of core competencies was an awareness of laws and obligations governing incidents of harassment, bullying, inclusivity, discrimination and industrial relations, which would ensure workplaces were meeting legal requirements.

Managers should also be able to readily determine the legal differences between bullying and discrimination and seek guidance on what to do if they witness or hear of harassment occurring in the workplace.

Included in Fair Work Australia’s general guidelines for a healthy and compliant workplace are resources on bullying, which can constitute aggressiveness, practical jokes, teasing, excluding and encouraging inappropriate behaviour and unfair work demands.

Leaders should be careful to lead by example in behaviour and values, he said, and ensure they are approachable should any issue arise.

Mr Bruce said this meant management should build a reputation of protecting confidentiality, following due process and checking in with staff regularly.

This was said to help staff feel that management could be trusted with their concerns or that it was unlikely they would play favourites among staff.

Mr Bruce added this should be paired with managers remaining available or accessible to staff and maintaining a non-judgemental stance.

Though an adequate substitute for an HR department is achievable, Mr Bruce could not overstate the value of adopting a specialised team if a business could afford it.

The many functions of HR

According to the Australian HR Institute, on average people managers spend 149 hours per year conducting performance appraisals, while employees typically only invest 65 hours.

HR will typically spend eight hours per week onboarding new employees via dedicated role-specific training, while 15.2 hours per month will be spent on payroll accounting. Among Australian companies, it will usually take almost 40 days to fill a vacant position, at a cost of $19,000.

Meanwhile, survey results published by specialist HR recruitment firm Tandem Partners revealed that 42 per cent of respondents said their HR department had a data and analytics team, demonstrating the multifaceted nature of HR and its role in providing meaningful insights into the future of the workforce and staff engagement.

Though business owners might feel able to replicate some of HR’s functions initially, Mr Bruce said once running the internal processes of a company became too onerous, complicated and time consuming, things could start slipping through cracks and blooming into lasting problems.

“The real value of the HR or People and Culture function is in being proactive and strategic in developing and maintaining healthy, productive, inclusive and safe workplaces rather than being merely a compliance, rules and regulations enforcer around industrial relations or awards,” he said.

“Certainly, at times HR is necessarily reactive, however, the department should be a key contributor in the organisation’s decisions, as it effects its most valuable asset; its people.”

Greg is Principal at Greg Bruce Consulting and a Fellow of AIM WA. You can connect with Greg on LinkedIn

The effective human resource specialist needs to be a skilled practitioner, negotiator and advisor with the widening range of HR management functions increasing substantially. This course will develop the skills and knowledge required.

It's open season as poaching makes a comeback

Retirees will be coaxed into unretirement to fill workforce gaps