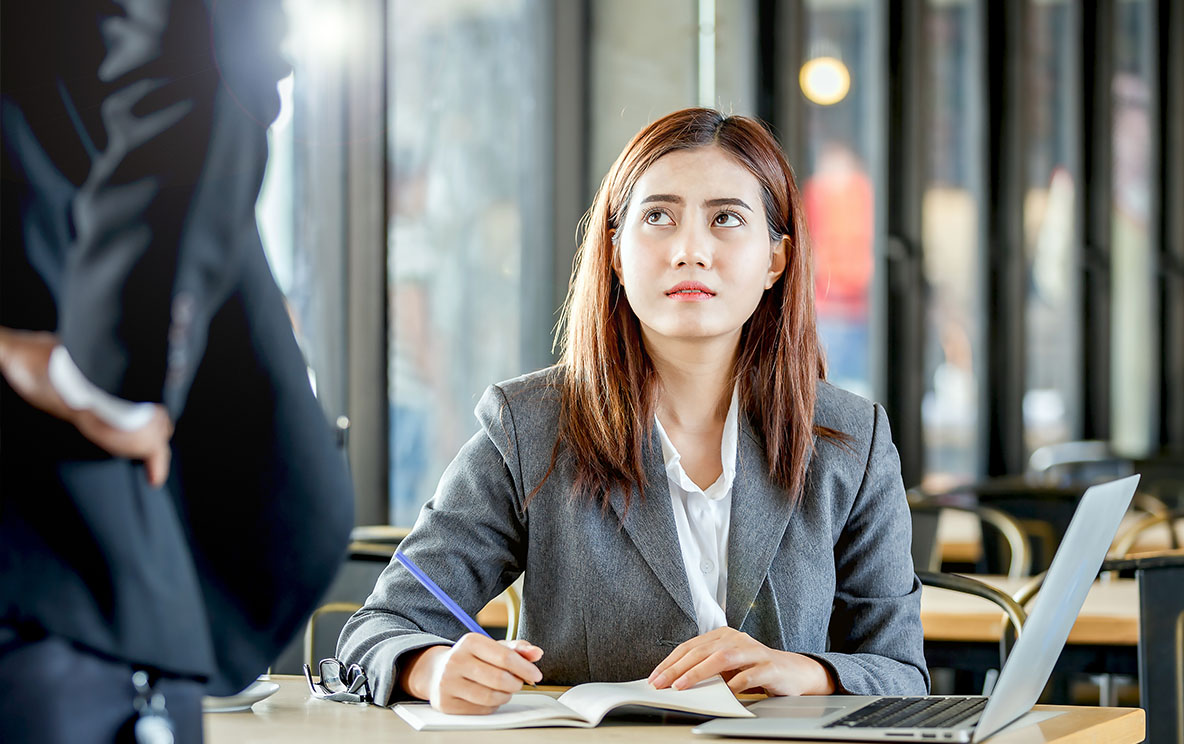 When you spend much of each week working with the same people, you are bound to get rubbed up the wrong way from time to time.

Maybe you were passed over for a promotion, aggrieved because a colleague took credit for your work or felt your boss had blamed you for something that was not your fault.

Perhaps your request to work from home every Wednesday was rejected unnecessarily or a colleague made your life difficult by gossiping about you behind your back.

You probably got over these annoyances, frustrations and injustices fairly quickly.

There is also the possibility that you ended up harbouring a grudge against a particular boss or colleague who really got your back up.

When we hold a grudge, we hang onto feelings such as anger, bitterness and resentment long after someone performed the act that caused us grief.

A workplace grudge can pop up with equal strength, from the tiniest incident to the dastardliest deed. But once we feel we have been truly wronged at work, it can prove near-impossible to move on.

Sometimes we think the best way to deal with our insatiable hunger for revenge is to avoid forgiveness at all costs.

But harbouring a grudge often hurts us more than the person responsible for our original angst.

If you are harbouring a grudge, you are not alone

A recent survey revealed that almost 70 per cent of adults had a longstanding beef of some sort, often based on a workplace incident. Interestingly, the same number of survey participants agreed that holding a grudge was bad for one’s health.

Grudge-holding can impact your mental and physical health and, in the process, interfere with job productivity and lead to stress, anxiety and even depression.

Even if you know that harbouring a grudge can be damaging, letting go of one is often easier said than done. We tend to be better at minimising the pain we have caused others and maximising the grief that others have caused us.

Experts recommend that those who wish to move on try to accept what happened and engage in activities that distract them from their negative thoughts.

The best approach is forgiveness

Forgiving someone does not mean you have agreed with what they have done to you. But it is indicative of the fact you have disposed of the ill-feeling that has consumed your mind.

Forgiveness brings with it the peace of mind that often allows the grudge holder to move on with their life and career.

If you still are in doubt about whether you should do away with grudges, then the best advice is to reflect on an old saying: those who anger you, conquer you.

It is an important message for those who do not want the past to ruin the present.

When work spills into your dreams

Why your boss is key to beating burnout

Mental health and the WHS Act 2020

Yes, it can feel good to say no

Care less to be better at your work

How to stay hydrated at work