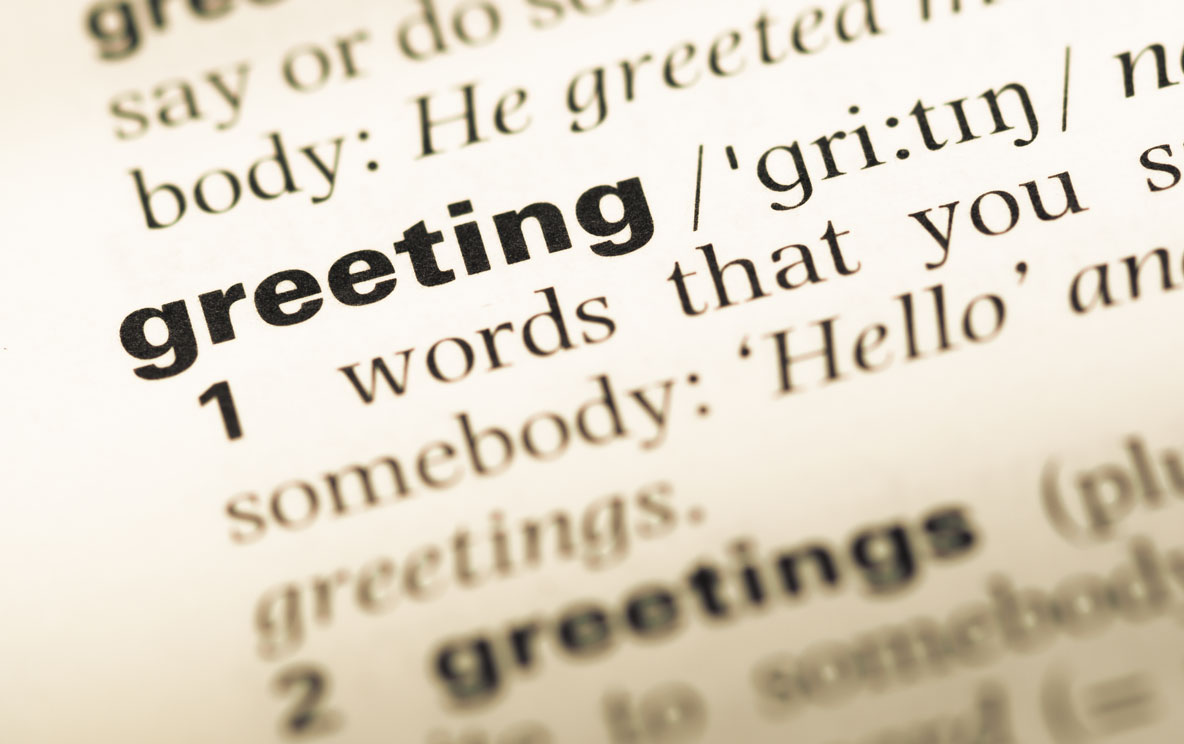 Calling out for inclusive greetings

Exploring some alternatives to "guys"

It is an expression used to greet families, friends and work colleagues. It is also a turn of phrase that increasingly has many gasping for a more inclusive greeting.

Without question, the word “guys” along with the phrases “hi guys” and “hey guys” have become ingrained in our day-to-day conversations.

A seemingly friendly and perhaps more informal way of referring to those around us, “guys” is thought to have wheeled its way into our conversations in the 1970s following widespread use across American TV sitcoms.

Whether it is the boss who strolls into the office and greets everyone with “g’day guys”, the group email that starts with “hi guys” or the waiter who greets you with “guys, your table is ready”, the word is used by many without even thinking about it and with absolutely no intention to offend.

In the singular, “guy” is masculine. But for some of us the plural version, “guys,” has come to include everyone as a sort of casual alternative to “ladies and gentlemen, boys and girls”.

If we are completely honest, we all have a pet peeve when it comes to the way we are greeted by others.

On its own, even “hey” rubs many up the wrong way with the classic retort being that “hey is for horses”.

Some even despise “Ma’am” or “Sir”, which they feel ages them by at least 10 years.

And then there are many of us who bristle at the gender disconnect created by the word “guys” and are increasingly making their voices heard.

Critics of those who use “guys” to address groups that include women and those who identify as non-binary argue the expression is not gender neutral – and therefore exclusionary.

Their concerns contain a lot of logic.

Using “you guys”, for example, may make some women feel overlooked or ignored when it is used to address a mixed-gender group.

And a waiter would not address a group of men and women with “you gals” so it should also not be acceptable to use “you guys”.

There are those, however, who argue the word has evolved to be entirely gender neutral, which is why they do not see a reason to change their ways.

They claim that attempts to remove the word from our banter is yet another case of political correctness out of control.

While those seeking to do away with “guys” concede the word’s meaning may have shifted slightly, they maintain it has retained a certain male flavour.

They argue those who continue to use the exclusionary “guys” are simply imagining that male words are gender neutral.

The expressions “good guys”, “bad guys”, “old guys”, “tough guys” and even “wise guys”, for example, have not lost their gendered associations.

Besides, the term actually positions men as the default because “guy” in the singular invariably means “male”.

One of the reasons "guys" has endured the test of time is that the English language, at first glance, does not offer many gender-neutral alternatives.

“Folks”, while having some merit, may come across as a little forced or even too “folksy”.

“People” sounds plausible but can sound too pushy, a little impersonal and perhaps a touch contrived.

“Team” may work in some but not all situations and can come across as a patronising.

“Friends” is good for certain social contexts, but may seem a little awkward or out of place in the workplace.

And then there is chums, peeps, pals, comrades, gang, crew and plebs – none of which seriously warrant further consideration.

As our voices for inclusion become louder and louder, diehard fans of the word “guys” will be forced to accept that language has the power to make some people invisible – and they will be prompted to surrender a word they maintain is harmless.

There is, of course, a solution right under our nose if only we choose to look properly.

If you are trying to edit “guys” out of your vocabulary, you cannot go wrong with using one of two words that ooze inclusivity and will not leave at least half of the world feeling left out, ignored or an afterthought.

Those words are “everyone” or “everybody”.

But if you remain unconvinced, you could always introduce a brand-new, gender-neutral term. This could be as simple as de-gendering the word “guys” by replacing it with something like “guise”.