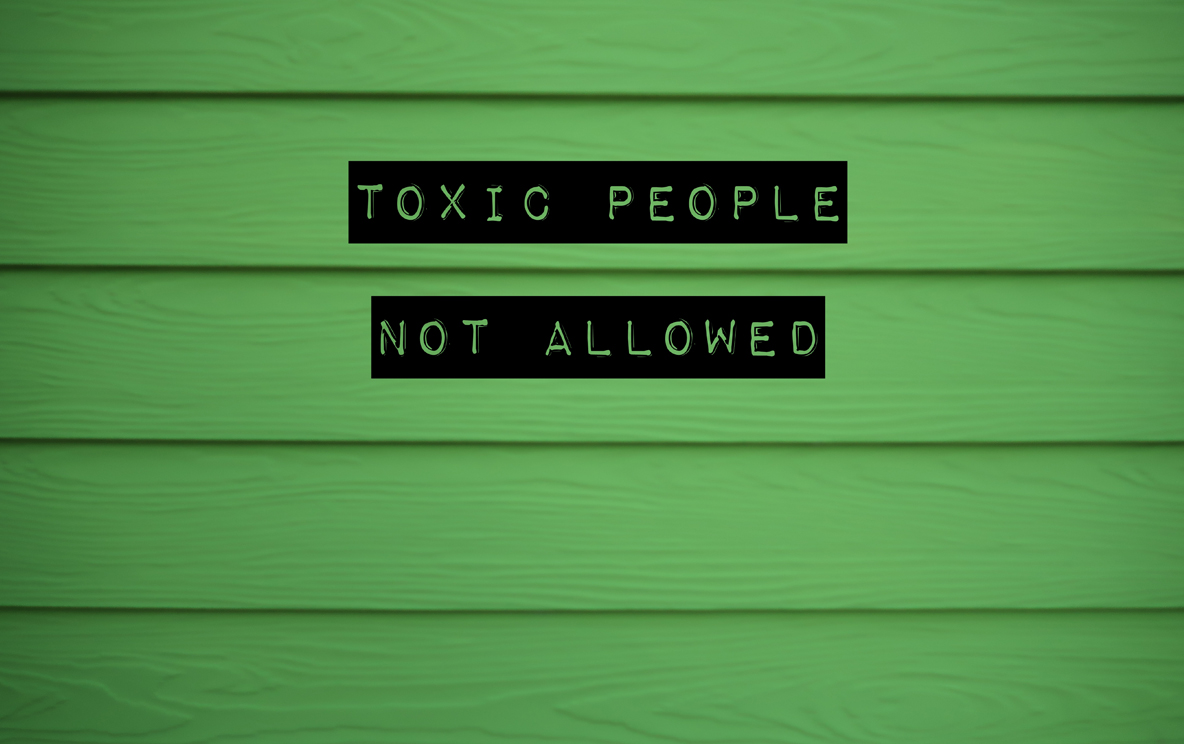 The workplace that runs the country is regularly cast into the spotlight amid allegations it acts as a fertile breeding ground for toxic behaviour such as bullying, harassment and sexual misconduct and assault.

In response to allegations earlier in 2021, the Prime Minister rightfully, albeit belatedly, demanded an investigation into what many consider a broken parliamentary workplace.

The latest disturbing -in fact, shocking -alleged incident also serves as a reminder to Scott Morrison and other leaders around the country that toxic workplaces do not simply appear overnight.

A toxic workplace is created on the back of power imbalances based on position, gender, race and sexual orientation. The toxicity takes hold of the workplace when the health, safety, respect and dignity of people are no longer a priority.

A fractured workplace makes everything tougher to do, impacts the mental health of employees and results in plunging productivity.

Some experts even believe that hazardous conditions at work can flow into employees' personal lives, becoming a catalyst for strained relationships with family and friends.

When a workplace is broken, a black cloud hovers over employees every day, resulting in consistently low energy, reduced enthusiasm and a general feeling that something is simply not right.

Most leaders have a hard time acknowledging problems with their company's culture and in accepting they might have contributed to creating a toxic situation.

Signs of a toxic workplace

But the reality is those in charge are regularly provided with clues that demonstrate a workplace is more shattered than a dropped mirror. One of the biggest telltale signs of a broken workplace is high staff turnover.

While employees will always seek out better opportunities, an increasing number of staff leaving after as little as six months is most likely a sign of a toxic work culture.

Low morale, unrealistic expectations for employees and a pervasive fear of making mistakes on the job are also all red flags.

And a general lack of communication and constant confusion and dysfunction are signs a workplace culture needs attention-and fixing.

Look out, too, for the workplace where public humiliation and criticism are tolerated, gossip and innuendo reign supreme and retaliation is often the consequence of raising a legitimate concern.

Other signs may include the absence of trust, excessive or cut-throat internal competition and the formation of noxious cliques.

And in a toxic workplace, it is hardly a surprise that complaints of bullying and harassment are often ignored or buried, and only lip service is paid to matters of diversity and inclusion.

Every organisation has the potential to become toxic when quantities of suffering, inequity and disrespect flow liberally. But addressing workplace culture issues needs much more than a probe or investigation.

What is required from those in charge is an acceptance their actions might have influenced a broken culture and a commitment to act as role models and to improve communication across all levels of an organisation.

Only when repugnant behaviour is called out and acted upon can psychological safety be restored, and a broken workplace  begin the often arduous, painful and slow healing process.

This course covers issues such as calling out inappropriate behaviour, understanding psychological safety and setting a path of improvement.

Should we discuss politics at work?