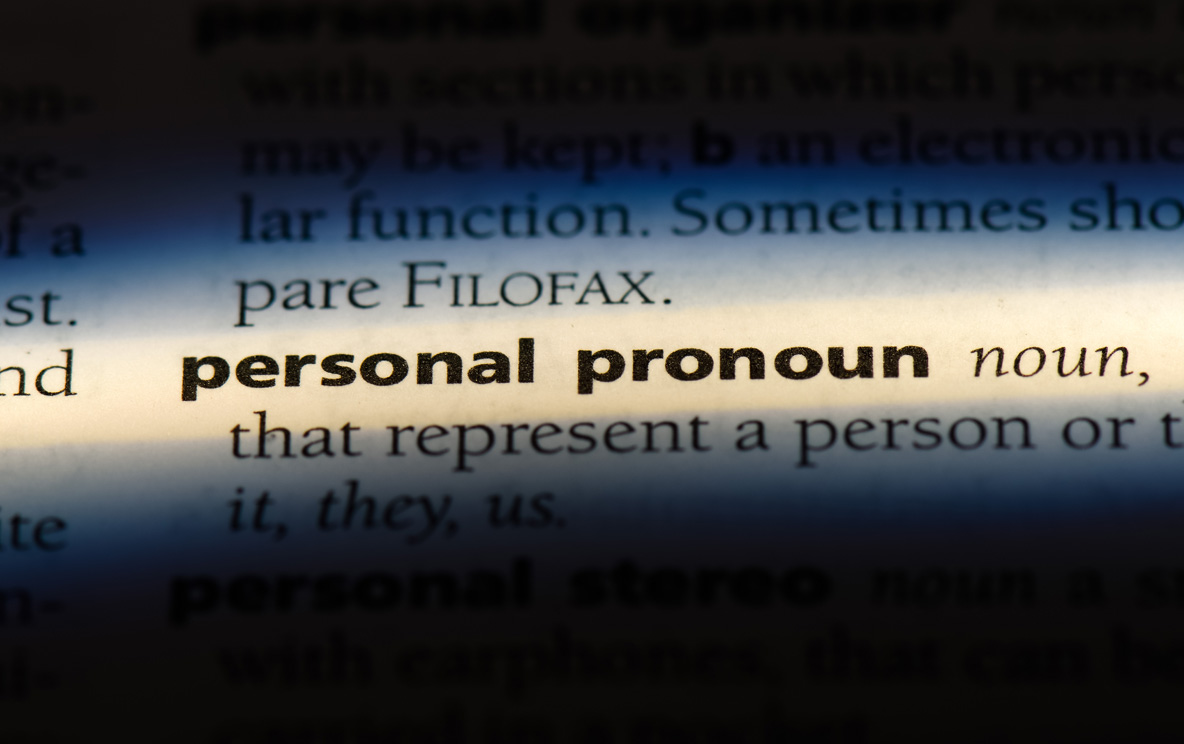 Inclusivity in the workplace

Workplaces are increasingly asking employees to introduce themselves by name and preferred pronouns, though this well-intentioned attempt at inclusiveness is not without challenges.

While the public’s awareness of gender diversity has increased, there are still some technical aspects that many people struggle with, not least the use of gender-neutral pronouns.

Some workplaces are attempting to create more inclusive environments, with bosses addressing the challenge associated with the lack of gender-neutral pronouns in the English language.

The practice of using pronouns, which most likely started in academic circles, is becoming increasingly common in workplaces.

It is intended to make the workplace more comfortable for all employees.

In everyday life, we use pronouns to refer to people when we’re not using their name.

The pronouns he/him/his and she/her/hers all come with a set of assumptions about how someone should express their identity and interact with others.

Some employees have a gender identity that is non-binary. In other words, not all employees identify as exclusively male or female.

Conventional pronouns have the effect of assigning a person a binary identity, which they often find upsetting and frustrating.

Enter the gender-neutral or gender-inclusive pronouns – the ones that do not link gender with the individual.

Many employees from the transgender, genderqueer and gender non-conforming communities prefer the use of they/them/their/theirs/themself.

However, there are a range of alternatives including “ze/hir/hirs” and “ey/em/eir”. And anyone can use these pronouns should they prefer to navigate the world without gendered expectations.

The practice of asking employees which pronouns they prefer is considered to be one way that bosses can signal an inclusive, safe and respectful workplace.

But pronoun introductions are not without challenges.

Pronouns are personal and everybody’s relationship with them is different.

Asking questions about pronoun use can upset the very employees the practice is designed to support, particularly if those staff are still in the process of working through their gender identity.

Pronoun introductions can pressure them to out themselves, choose between a gender identity when they are unsure or lie about their identity.

This is especially the case when staff are being introduced to others for the first time.

And while some bosses may be inclined to dispense with the introductory practice if confronted with employees who appear to be gender-normative, there may be workers whose choice of pronouns does not match their gender presentation.

Such challenges have left many bosses questioning whether their well-intentioned attempt at inclusiveness is becoming problematic rather than useful.

Some experts believe the best way to make workplaces more inclusive is to ask employees how they would like to be addressed, rather than asking them directly for their pronouns.

The broader question invites each individual to provide as little or as much information as they feel comfortable to divulge.

There is even the option for bosses to introduce themselves using their name and pronouns to set the scene for the others to follow suit if desired.

Some bosses may find adding their own pronouns as part of their introductions to be uncomfortable. But doing so could make a world of difference to someone else.

When bosses introduce themselves with their pronouns, they will demonstrate that it is a perfectly normal and acceptable practice.

They will also be encouraging their employees to avoid making assumptions about another staff member’s pronouns, which is a space where some of the most awkward interactions and so-called misgendering can happen.

There are also those who believe an easier way for companies to introduce gender pronouns into the conversation is to include them in email signatures. This action serves not only as a reminder internally but also builds awareness externally.

But any approach to using pronouns in the workplace should be supplemented with regular discussions about their importance, privacy and of not making assumptions about anyone’s identity.

Over time it may be possible to create the type of inclusive environment in which employees can choose to share what they want about themselves – and when it suits them.

The bottom line is that while those working across all industries will make mistakes in trying to make their workplaces more inclusive, it is important to realise that pronouns are actually no longer preferred but simply correct or incorrect for someone’s identify.

Workplace Culture Red flags of sexual harassment in the workplace

Workplace Culture Co-creating in the workplace